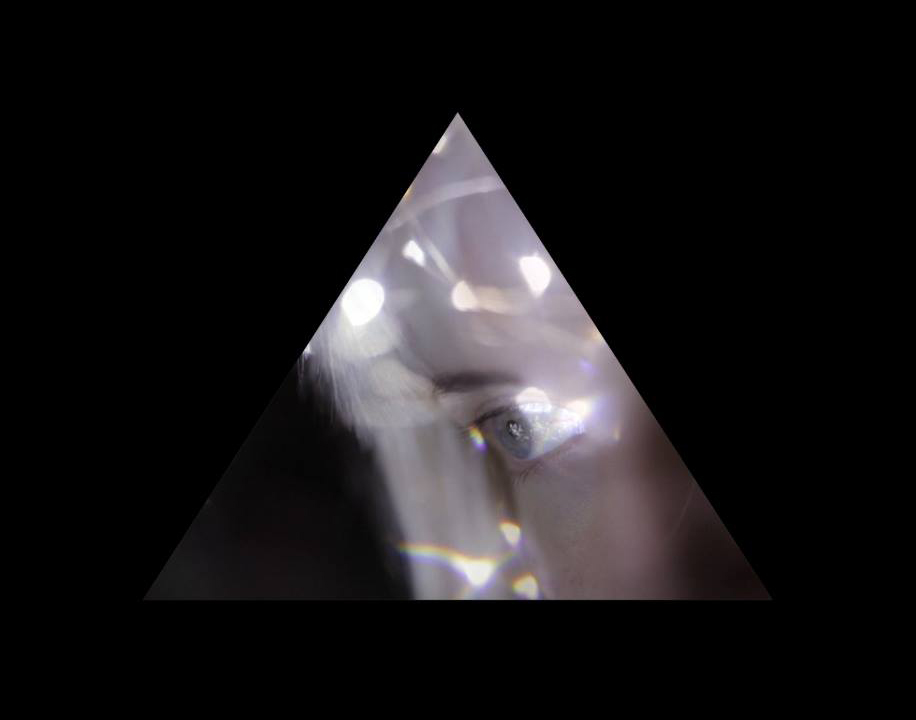 Above: borrowed warmth, and cracks in the snow 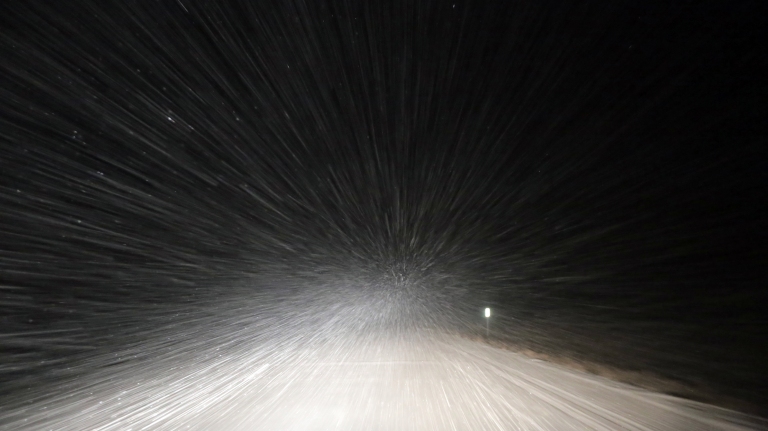 “Learn to reverence night and to put away vulgar fear of it, for, with the banishment of night from the experience of man, there vanishes as well a religious emotion, a poetic mood, which gives depth to the adventure of humanity.”

~ Henry Beston, The Outermost House (as read in The End of Night by Paul Bogard)

Darkness, in the northern climes of Canada, is a seasonal fact of life. Late Autumn to early Spring bring long, impossibly blue dawns and dusks, ringing in brutal nightly environs that overcome even the heartiest warm-blooded beasts. Collective hunkering (or solo forays into the furthers corners of one’s personal shadows) become survival mechanisms, and, within sentient creatures, rational thought gives way to the necessity of collaborative warmth. Self-made shelter, physical and psychological, offers respite from the cold, but the darkness itself must, at times, be embraced.

We spent November on a Residency at Klondike Institute of Art & Culture in Dawson City, Yukon. One month only – a short taste of northern hospitality and the settling freeze of jagged ice-peaks in the Yukon River (solid, until the yearly catastrophic overturning of ice continents in the Spring). In hindsight, we can define our journey in two parts: complex environments + social pockets of warmth, in the company of many minds, mostly makers and learners; the established and the curious. Our research, focused on the broad subject of Darkness, was both personal and interpersonal. Our conversations were many, but represent only a brief survey of accidental Dawson dwellers and purposeful northern people. We spoke together of isolation and insulation, outdoor dark and indoor glow, long sleepy nights and spikes of adventure, productivity and temporary (February) insanity. 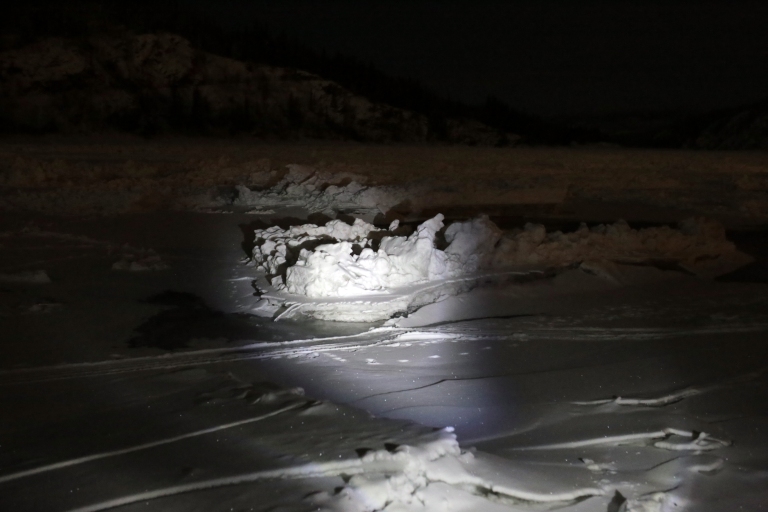 Of darkness in the Yukon, we heard again that, despite the many hours of night, darkness is not dense in Dawson City. It is, instead, somehow made thinner by the brightness of the snow and slow transition of daylight. While it was, for many, the hardest element of weathering wintertime, its presence creates a strange intimacy with nature and community alike.  There is a subtlety about the dark in a place where it is so dominant that allows it a kind of clarity. In this sense, the deep dark is a lens through which the stars and the northern lights are amplified.

Strangely, darkness in this place is not so prominently tied with fear as in other environments (aside from a physical awareness of the harsh potentials of post-sunset cold). Rather, we were told that it offers a mirror into the psyche: one cannot escape the dark anymore than they can escape her or himself. The longer we spent in Dawson City, the keener our understanding of the site-specific subtleties of darkness. Darkness, it seems, is always darker from inside a place of light: when one is submerged in the night, their blindness is lifted and they can see once again.

While our research is ongoing, we made two prototypical works onsite in the Yukon: the first is an internal exploration, presented through a short experimental film called SKIN (below). The second work was an external installation, titled Night Blind and intended to highlight physiological and external effects of light on darkness – but we’ll save that for the next blog.

SKIN was created for the Dawson City 48 Hour Movie Making Competition. Influenced by daily anxieties of night within our supposedly haunted accommodations, SKIN explores thresholds, transitions, and the paper-thin (imaginary?) membrane that separates inside from outside, day from night, me from you.